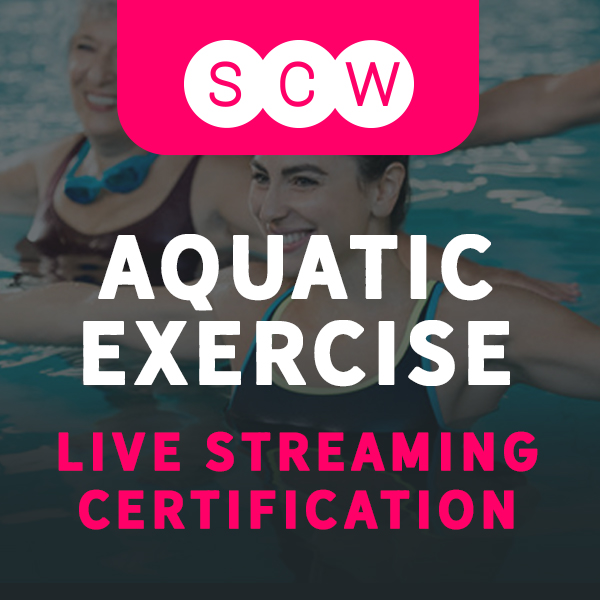 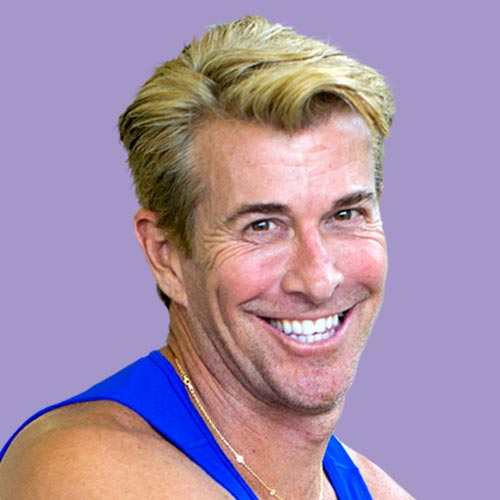 Jeff Howard is an international fitness presenter, SCW Faculty Member, and successful entrepreneur. As a highly-sought fitness consultant, Jeff has traveled extensively, living abroad to elevate fitness standards for Virgin Active in South Africa and Puerto Rico where he founded the Golden Door Spa, as well as managing facilities in the U.S., such as Equinox in Chicago. He has been featured in numerous fitness videos and is a world-renowned celebrity trainer, appearing on several national TV shows, including Bravo’s popular Real HouseWives franchise in Salt Lake City. During the pandemic, Jeff launched “Jeff Howard’s Athlete’s Club”, a successful fitness streaming channel, as well as “Jeff Howard Fitness”, a fitness studio in Louisville, KY. Passionate about education and inspiring fitness professionals to reach their fullest potential, he has spent the last decade as a premier educator at industry conventions, including IDEA World, and a proud, long-standing SCW Faculty Member leading the GX Certification and Aqua Certification.

Enjoy the convenience of Live Streaming Training from your own home using a Zoom connection. No flights, no driving, no hotel stays, no time away from work or family. All you need is a computer and and a strong Wi-Fi Internet Connection.
DOWNLOAD ZOOM HERE: https://www.zoom.us
WATCH INSTRUCTIONAL VIDEO ON HOW TO DOWNLOAD ZOOM:
https://support.zoom.us/hc/en-us/articles/201362193-How-Do-I-Join-A-Meeting- 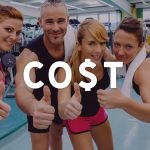 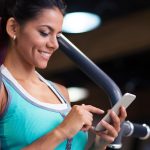 If you have any questions or concerns regarding this certification or ZOOM live streaming please email us at [email protected] or text/call 847-562-4020.

Essential info for fitness pros, FREE and viewable from home.

Enter to Win a FREE MANIA®

Join us for an action-packed weekend of inspiring fitness pro education!